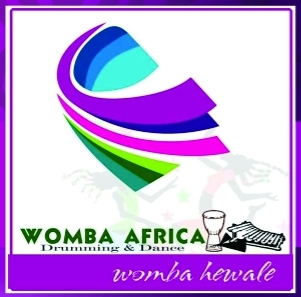 Womba Africa is a cultural drum and dance group formed in the town of Nungua. The members are part of the Ga Adangbe People in greater Accra, Ghana, a tribe with a very rich history and culture quite distinct from other major ethnic groups. The Ga Adangbe tribe has their own language.  As a matter of fact Ghana has 46 languages but the Ga Adanbge’s speak Ga and Ada which are a bit similar in nature. The Womba Africa band typically performs with the Ga language because almost all members are from Nungua, a Ga speaking community.